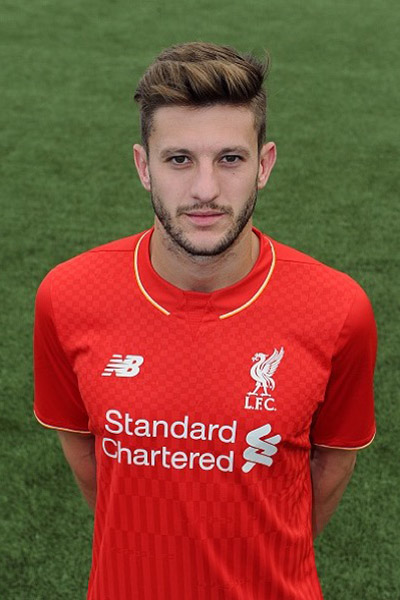 Liverpool made an enquiry for Southampton's Adam Lallana following the final game of the 2013-14 season, although it wasn't until after England's disappointing World Cup campaign that the reds landed their man

The player who had spent 14 years at Liverpool was captured for an initial fee of around £18M but with lucrative add-ons expected to push the deal to around £23M.

Despite being at Southampton for so long, Bournemouth picked up around £4M from the fee - Adam was at Bournemouth till the age of 12

Adam Lallana missed the first half of the 2017/18 season through injury but returned over the festive period.

Liverpool stutter at United but subs show their worth: Man Utd 1-1 LFC 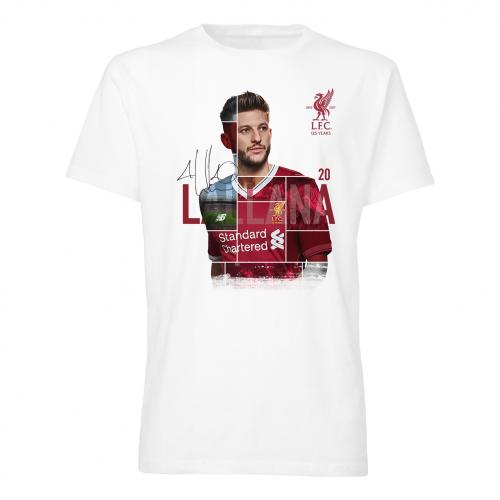 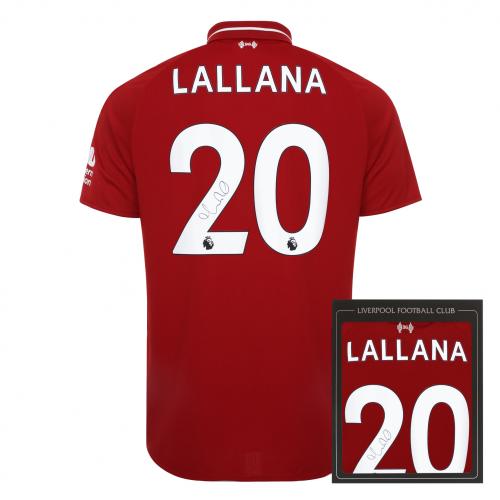 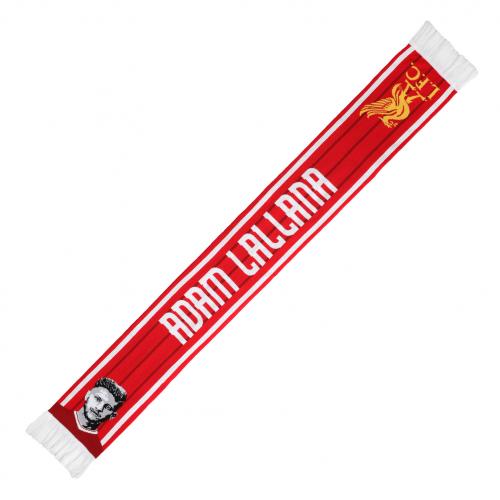 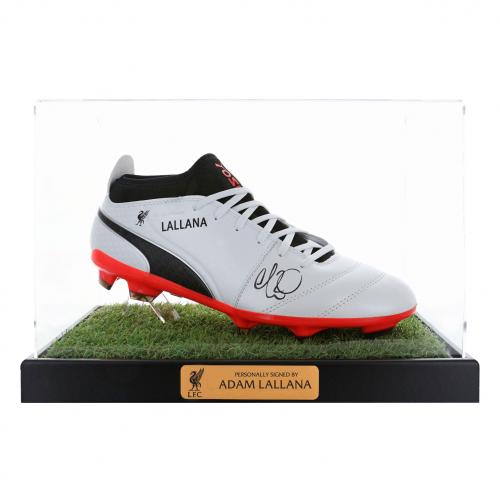 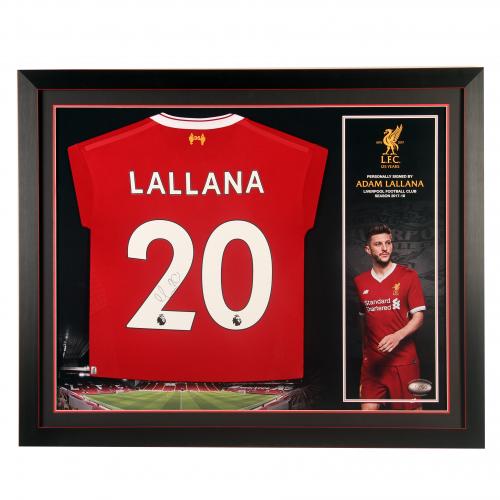 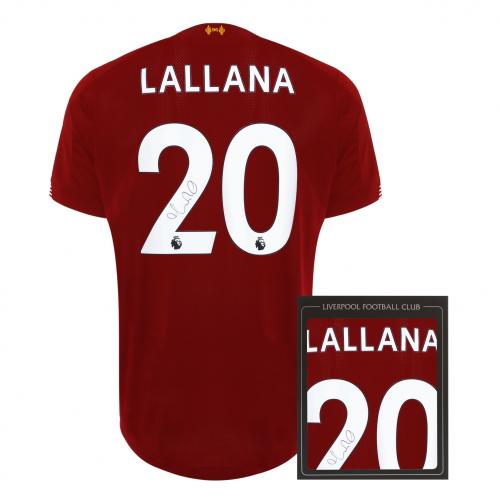 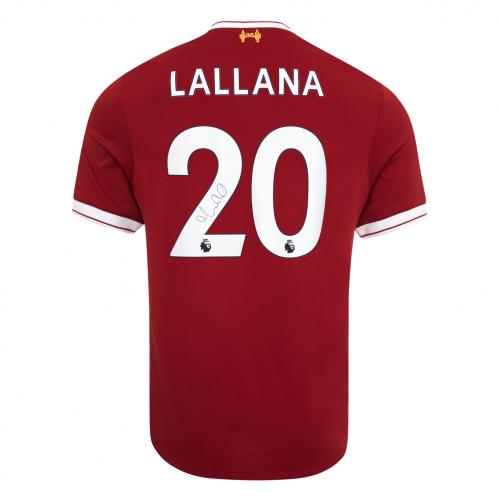 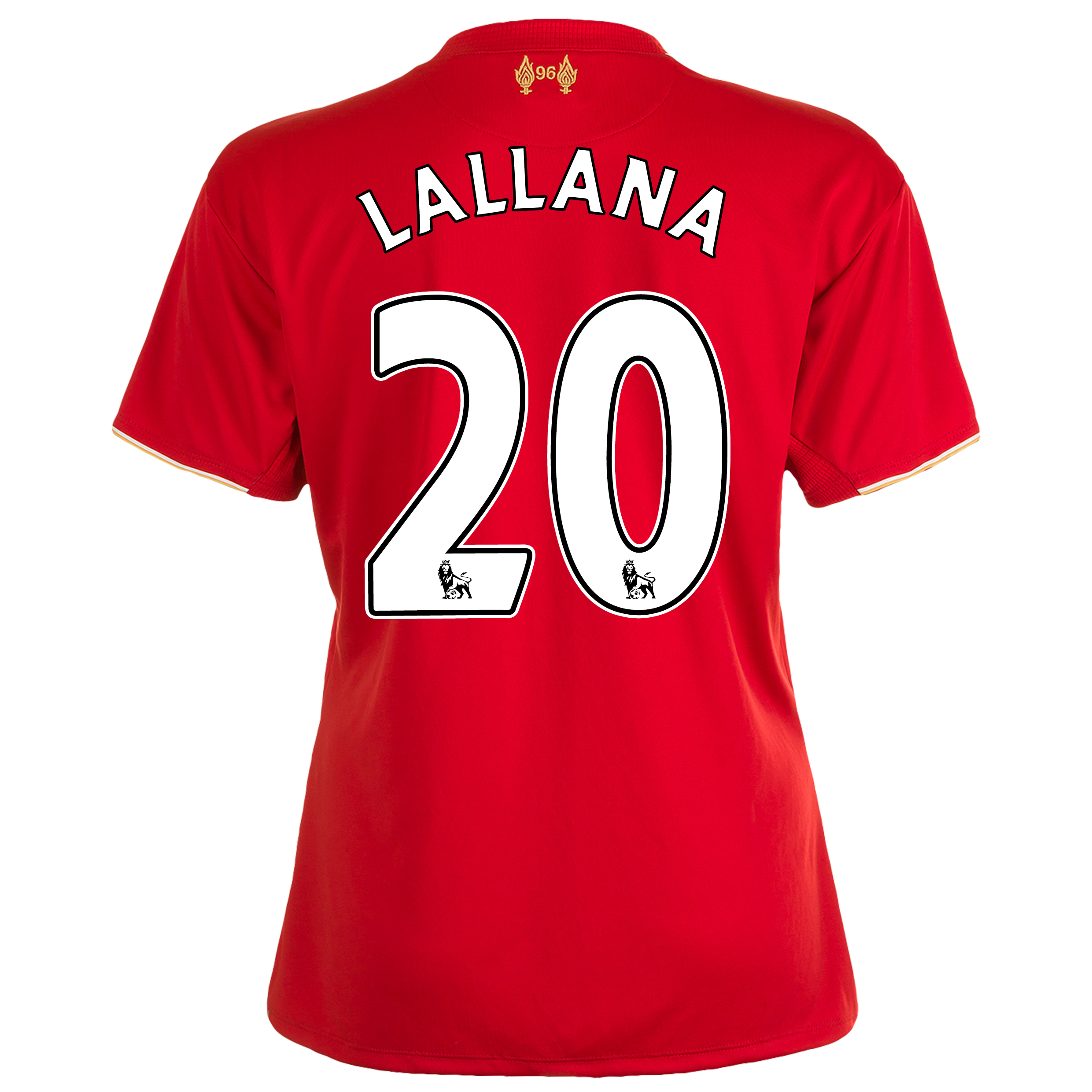 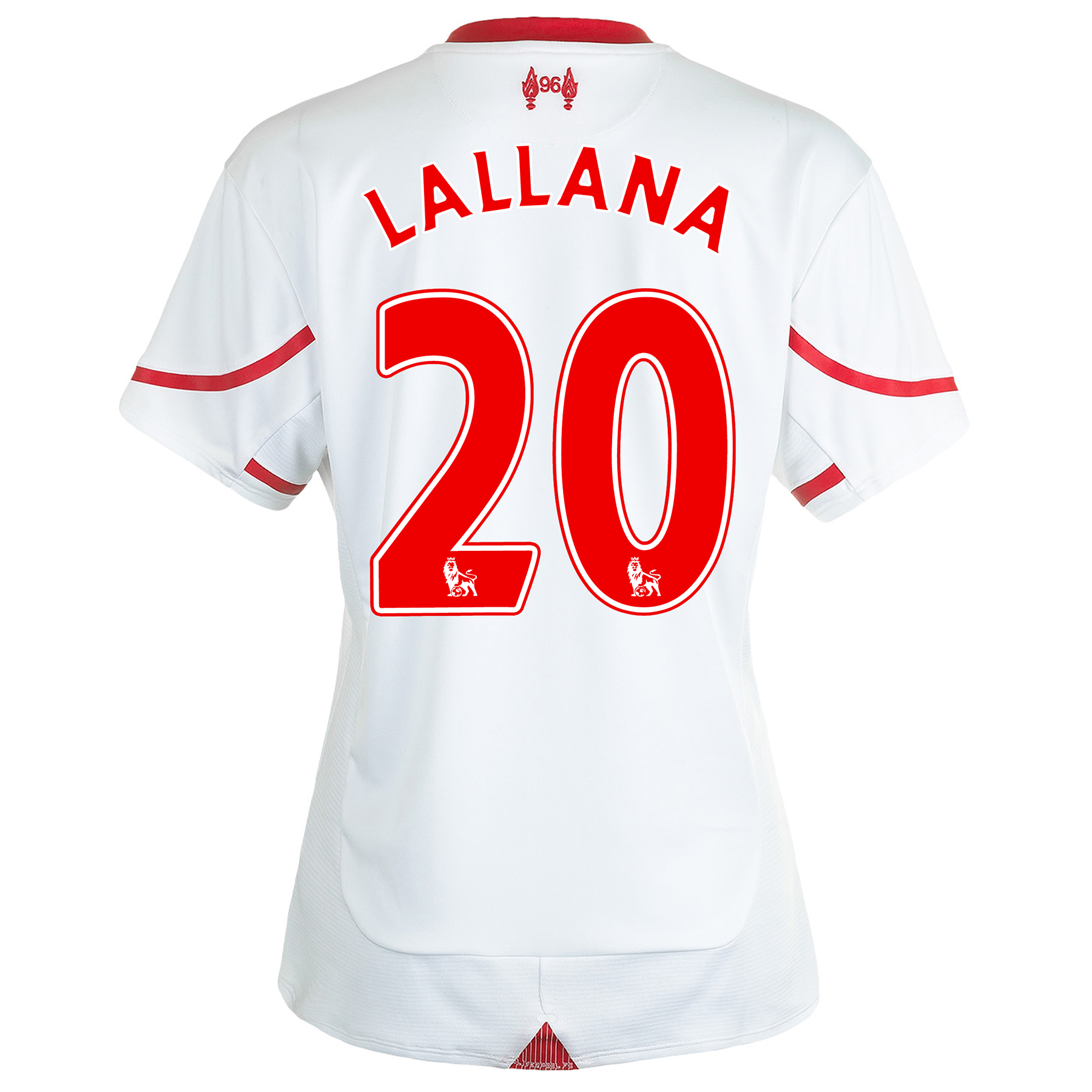