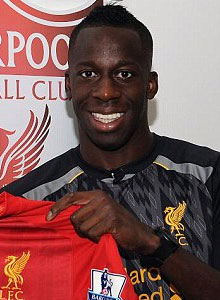 He made his debut off the bench in Liverpool's 1-0 away win at Aston Villa in the 2nd game of the season. Sadly he picked up an injury in his first start for the club, a few days later, in the 4-2 victory over Notts County in the 2nd Round of the League Cup. This injury ruled him out for at least a month at the start of the season.

Injury to Jose Enrique enabled Cissokho to gain a place in the side, but he failed to make a significant impact and as the season wore on Jon Flanagan was picked ahead of the Frenchman

Although Liverpool enjoyed a succesful season and qualified for the Champions League, at the end of the year Aly returned to Valencia 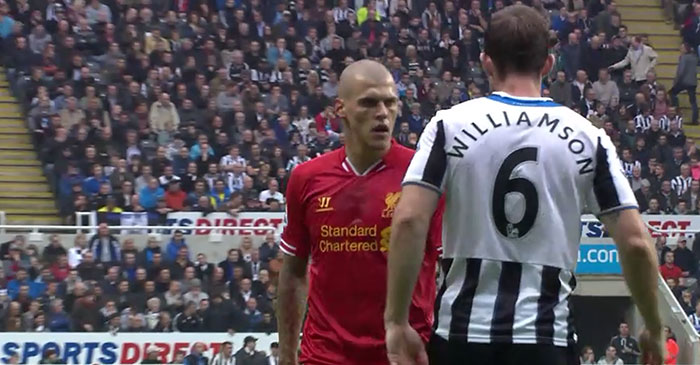 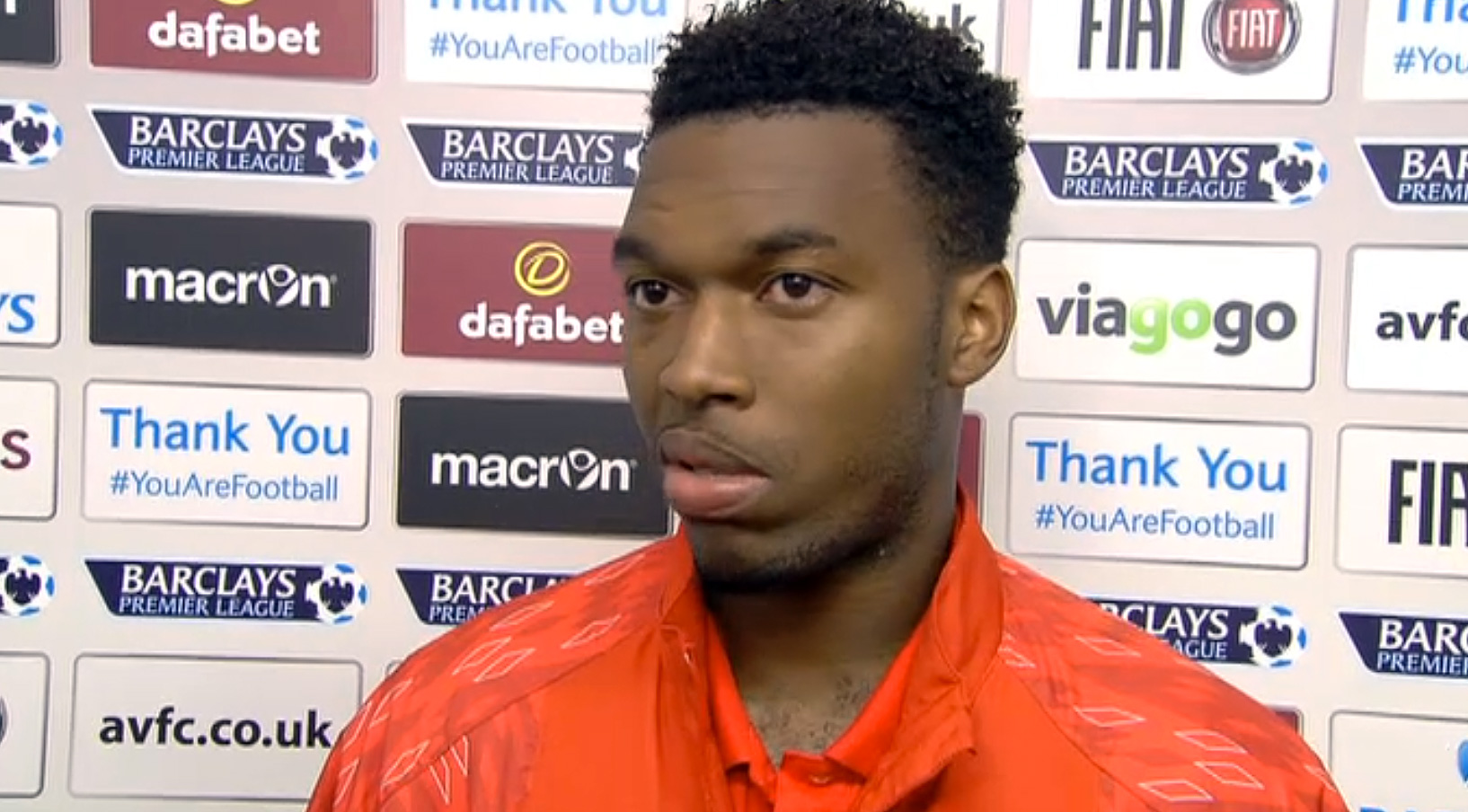 Liverpool continue fine start to the season at Villa Park 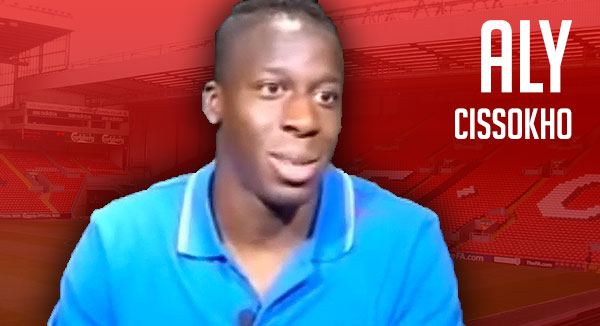