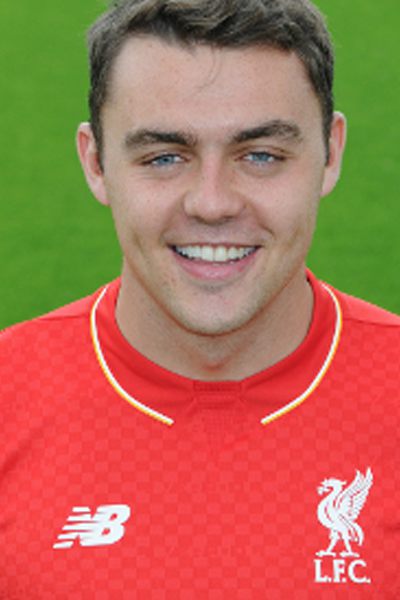 Connor Randall, from Maghull in Liverpool, was first spotted by LFC at the age of 8.

He has progressed through the Academy and been involved in the Under-21's setup since 2013.

He was loaned out to Shrewsbury Town (then in League Two) in January 2015 for a month but only made a single brief late appearance as a substitute.

Randall has played for England at Under-17 level.  Playing 4 games in the 2011 Nordic U17 Championship - scoring a goal as England played Finland in the fifth placed playoff game.

His first experience of LFC senior football was as an unused subsitute on the 17th September 2015 - as Liverpool kicked off their 2015/16 Europa League campaign against Bordeaux of France (1-1).

He made his debut for Liverpool at home in the 1-0 win against Bournemouth in the League Cup 4th Round on 28th October 2015. It was Jurgen Klopp's first win as Liverpool manager.

LFC 1-0 Bournemouth: Klopp gets first Liverpool victory with changed side