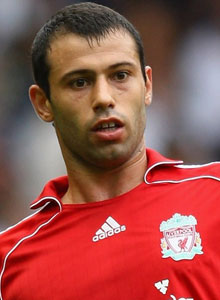 Midfield enforcer Javier Mascherano signed from West Ham, initially on loan, in February 2007. Since then his dynamic style has established him as a Kop favourite and one of the first names on Rafa Benitez's teamsheet.

Mascherano was snapped up by an investment group called MSI investments and eventually joined Brazilian club Corinthians in July 2005, helping them to win the Campeonato Brasileiro in his first season. From there he travelled to the 2006 World Cup in Germany, where his performances led to links with several of Europe's top clubs.

It was West Ham who eventually clinched Mascherano's signature alongside compatriot Carlos Tevez in August 2006, though his time in east London was troubled at best. After featuring just seven times in six months, he jumped at the opportunity to try his luck on Merseyside.

Despite the presence of Momo Sissoko, Steven Gerrard and Xabi Alonso, the new boy quickly established himself as a regular in the Liverpool midfield. Mascherano made his debut against Sheffield United on February 24, 2007 and three months later won fans' man of the match for his performance in the Champions League final.

While goals are not his forte, he did bag two in the summer of 2007 to help Argentina win the Copa America. His first for Liverpool arrived against Reading in March 2008. He was eventually signed permanently by Liverpool from his owners, MSI investments, in February 2008 for a reported £18.3 million. (bpatel) 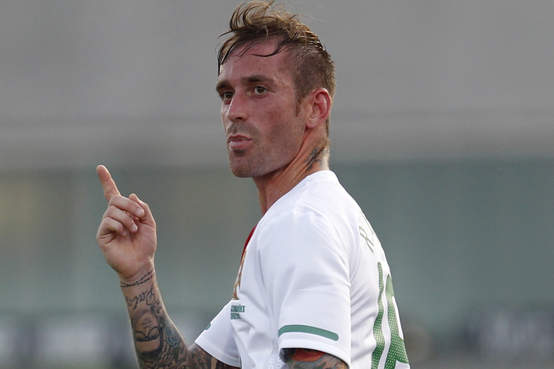 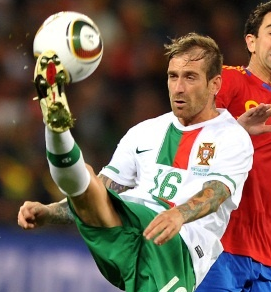 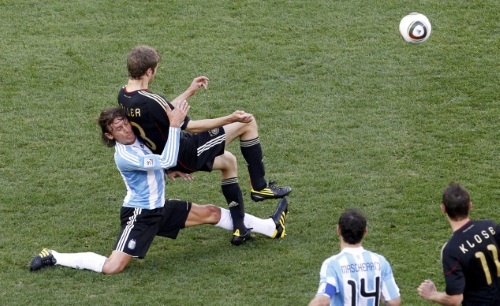 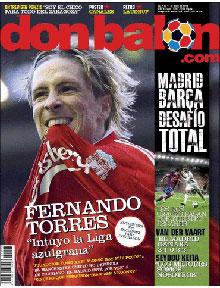