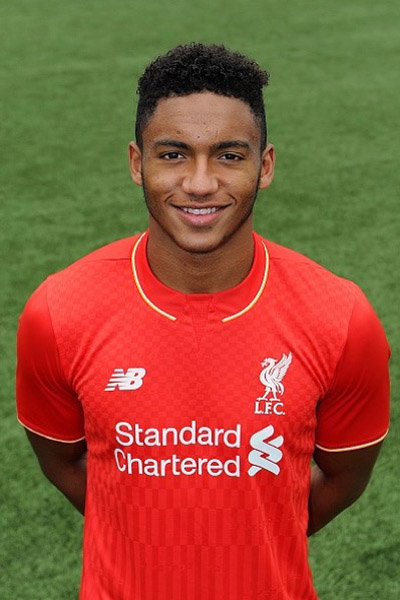 With injury to Dejan Lovren following the World Cup in 2018, Joe Gomez started the season alongside van Dijk in Liverpool's central defence.

Despite an impressive start to the campaign and with Liverpool riding high in the Premier League, Joe suffered an injury which kept him out for most of the season - compounded by the fact that after a number of weeks out he underwent a corrective operation as the injury was failing to recover adequately.

He only returned to team training during March 2019 with a handful of games left in the campaign. 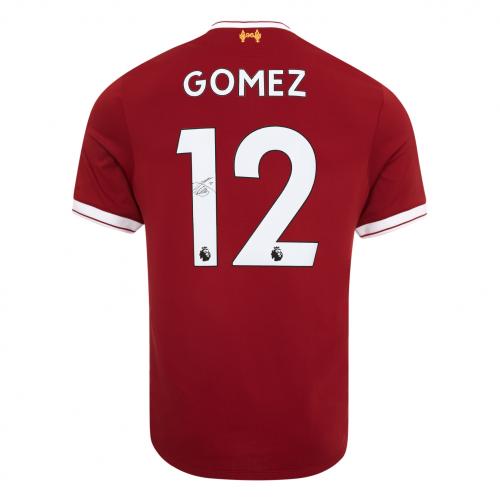 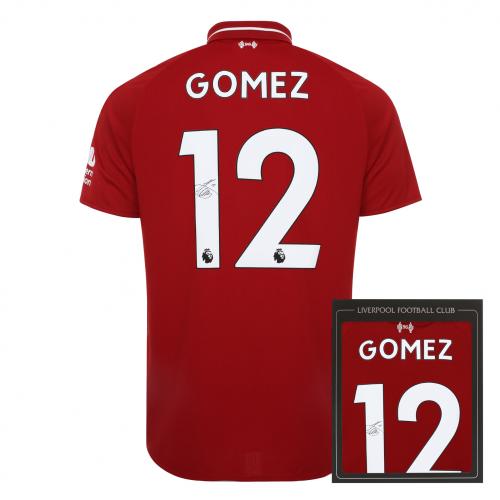 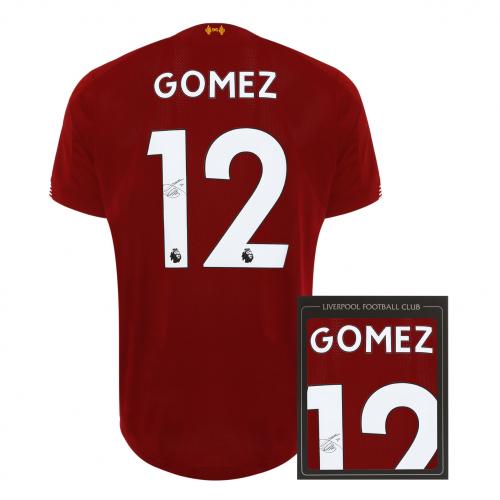 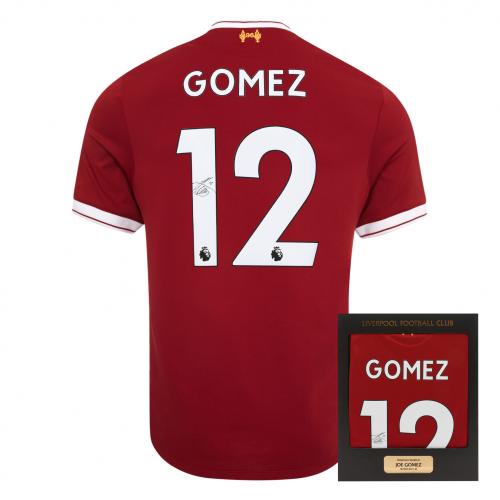 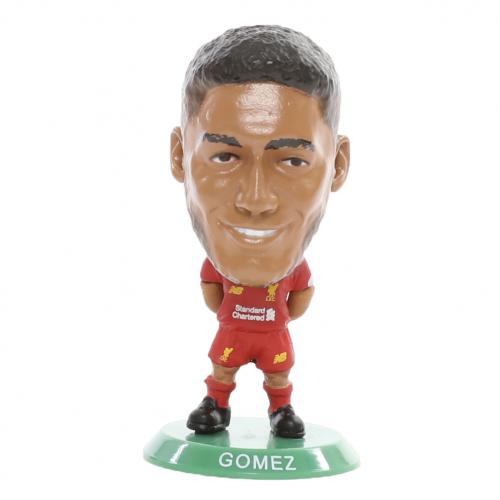 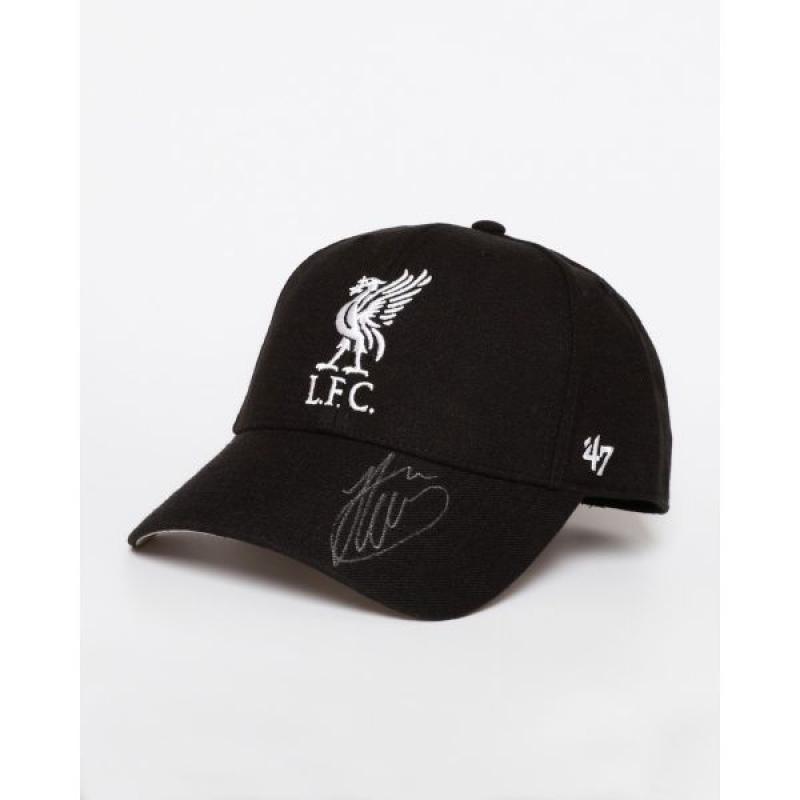