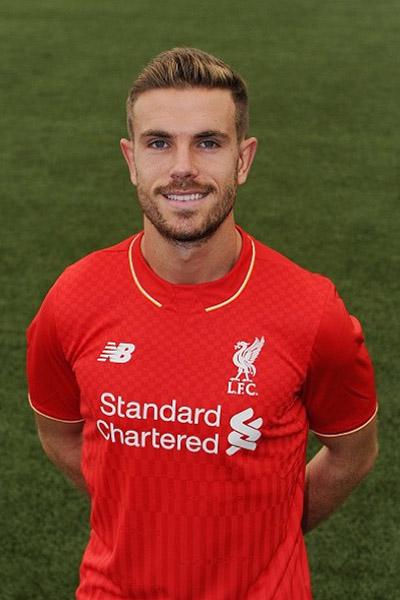 Jordan Henderson began his professional career after signing his first professional contract with his local club Sunderland in 2008.

He has represented England at U19 and U20 level.  He had a long spell with the England U21 side - and captained the side.  He has made the step up to become a full England international with over 20 caps to his name (as of January 2016).

His first league game with Sunderland was on the 1st November 2008.

He joined Coventry on loan in January 2009 - intially for a month but extended for the rest of the 08/09 season.  His first senior goal came during this spell - against Norwich on the 28th February 2009.

He picked up a foot fracture and returned to Sunderland in April 2009.

For the following two seasons he was a key part of Sunderland's Premier League side which finished 13th and 10th respectively.

In June 2011 Liverpool brought him to Anfield for a fee of around £18M.  His first game was the season opener at Anfield against his old club Sunderland - the match ended 1-1.

In August 2012 new manager Brendan Rodgers said the player could leave to join Fulham - however the player rejected this deal.

In Liverpool's 2013-14 season, that saw the side finish 2nd and in with a remote chance of the title on the last day of the season, he played for 35 of the reds 38 games.

His red card in the 3-2 win over Man City, three games before the end of the season, was important in terms of keeping the title hopes alive - however without him in the side the reds picked up only 4 of the remaining 9 points as the winning run came to a halt.

On the 29th November 2014 he wore the captain's armband for the first time against Stoke in the Premier League as Steven Gerrard was named on the bench.

Gerrard spent some time out with injury in his final 2014-15 season and thus Henderson was often captain.

Henderson was given the club captaincy following the departure of Steven Gerrard in June 2015.

Unfortunately he aggravated a heel injury early in the 15-16 season and missed large parts of the first half of the season which saw the club replace Brendan Rodgers with Jurgen Klopp.  His ongoing heel problems are related to him suffering from plantar fasciitis. 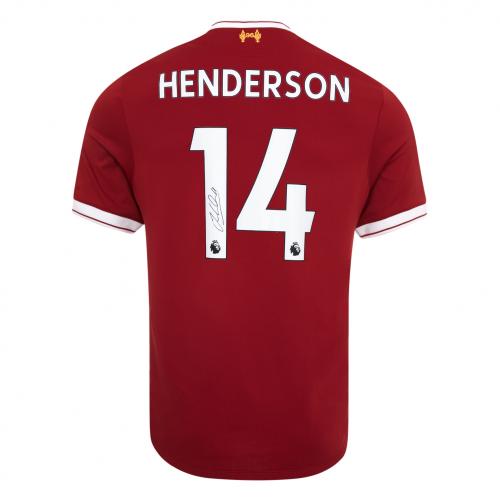 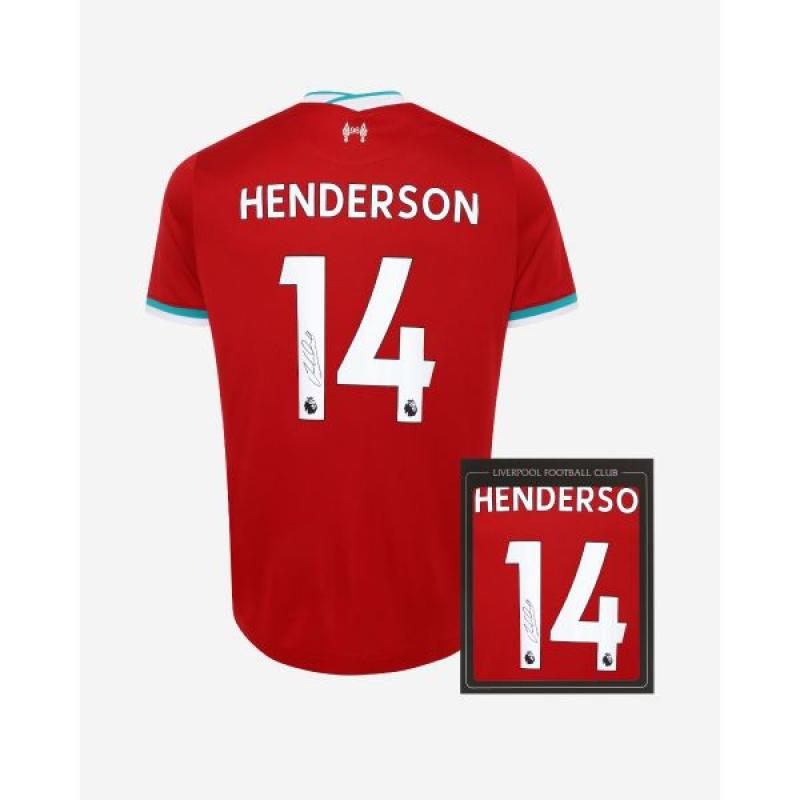 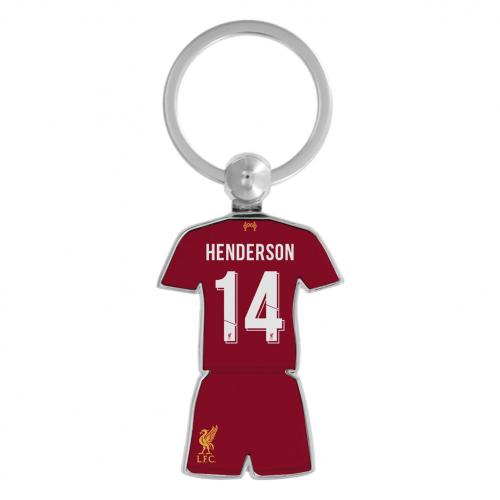 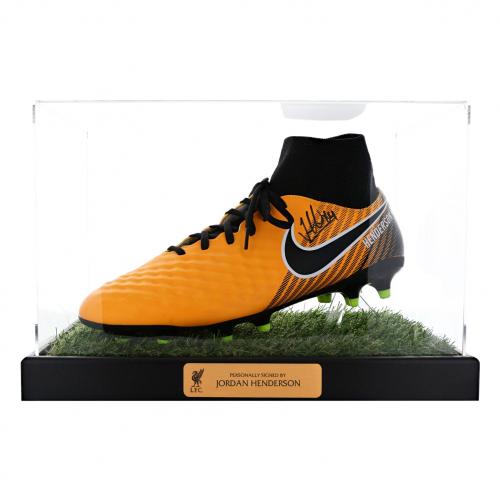 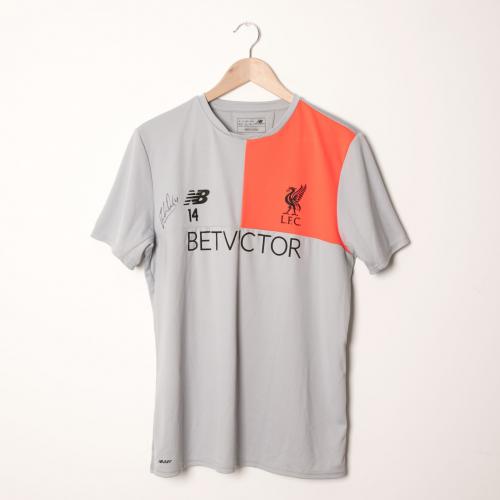 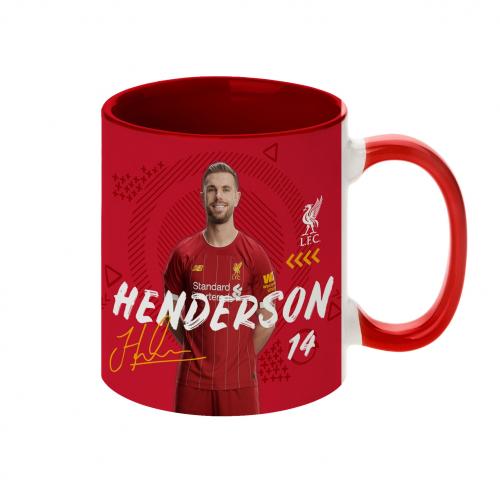 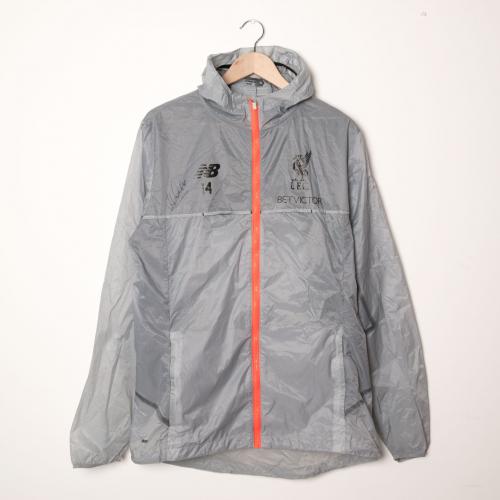 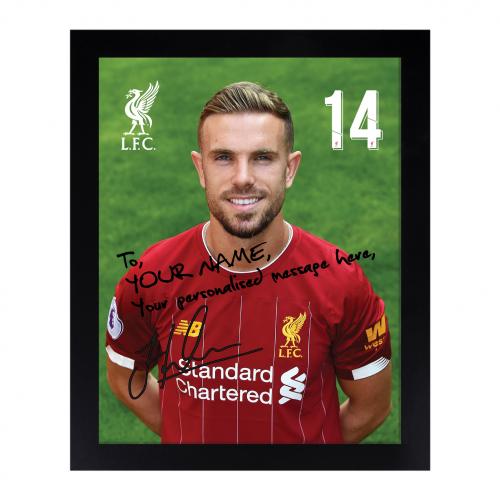 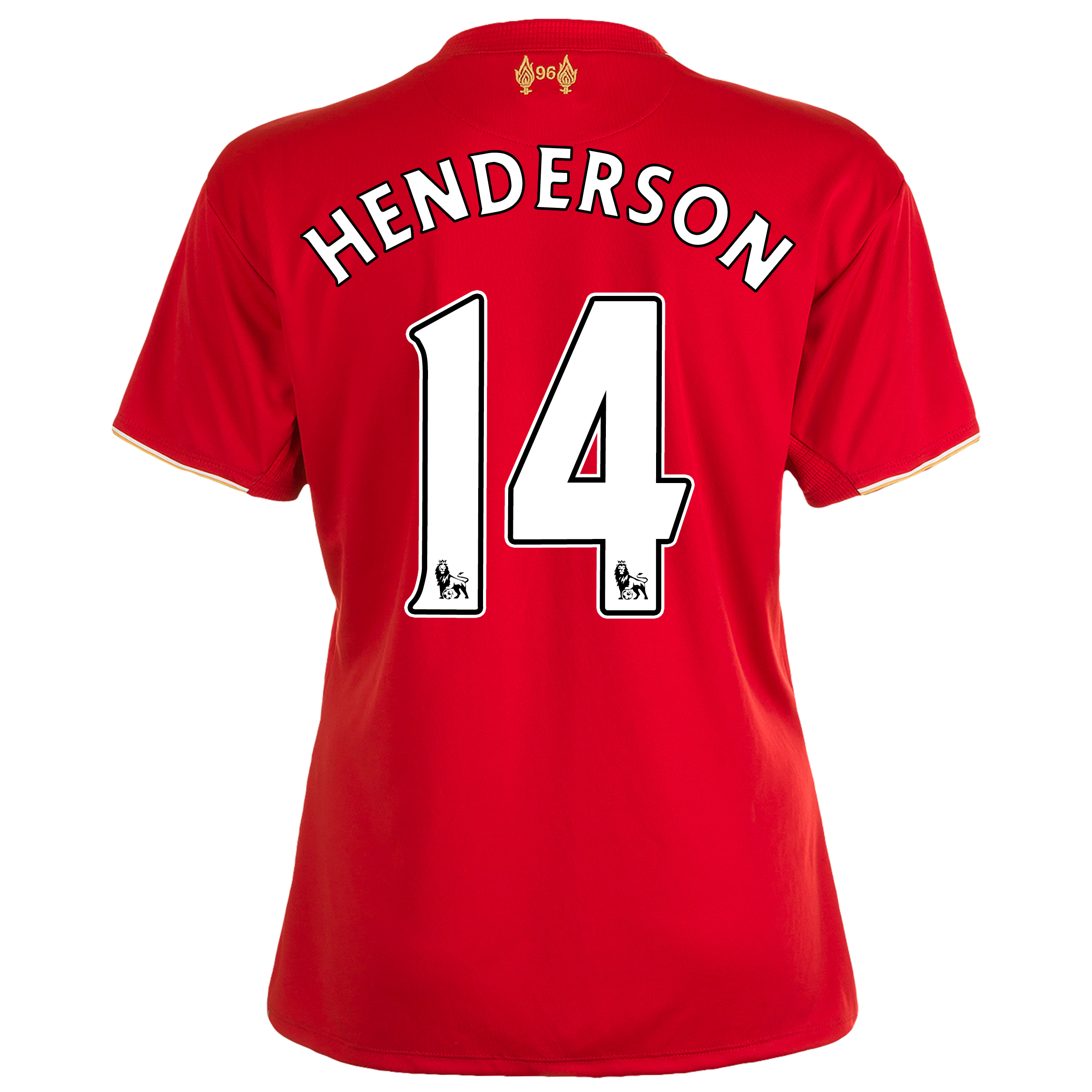 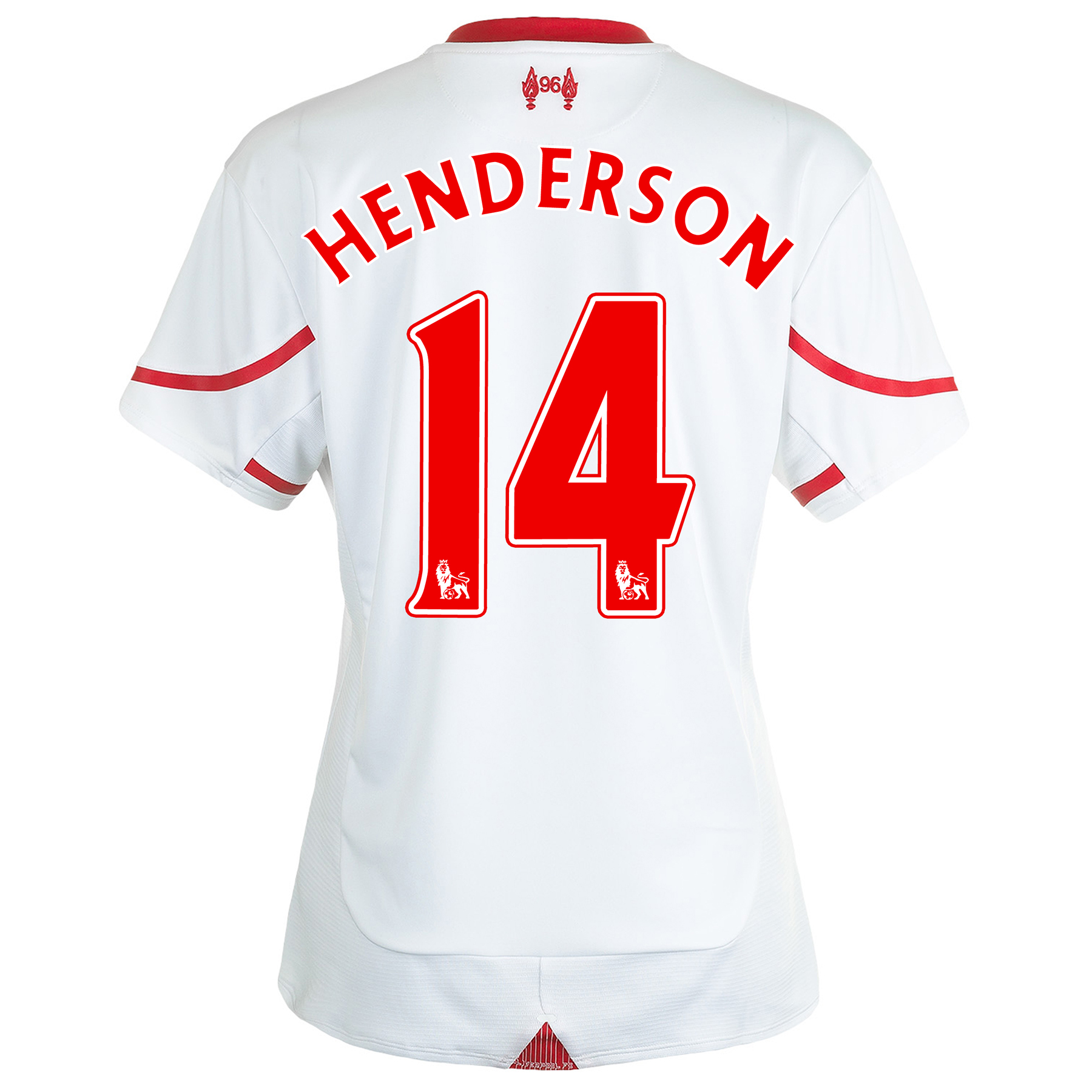