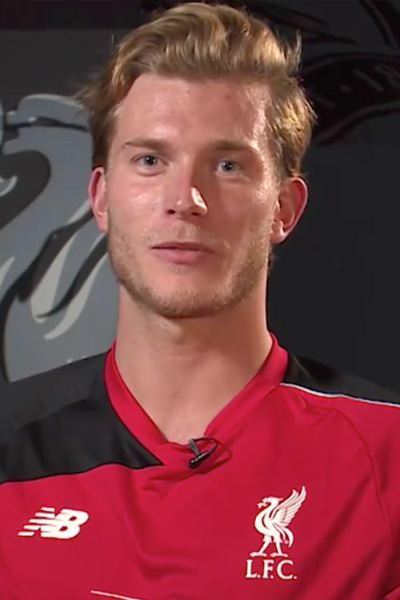 The German goalkeeper played for a number of local teams such as FV Biberach, SG Mettenberg and SSV Ulm 1946 before joining Vfb Stuttgart at the tender age of 12.

He grew in stature and played for the German Under 16 national team in the Autumn of 2008 in a game against Macedonia.

This game drew him to the attention of Manchester City who invited him over to England.  He joined City in the summer of 2009 and despite appearances in the Under 18 and Under 21 side - returned to Germany in 2011 without having broken into the first team.

Back to Germany, and Mainz 05

In the summer of 2011 he was initially loaned to Mainz 05 - but this deal was made permanent in January 2012.  He spent the first 18 months playing for the Mainz reserve side in a regional league.

He made his senior debut on the 1st December 2012 against Hannover 96 after keeper Christian Wetklo was sent off for a second bookable offence.

The following season (2013-14) he became the first choice keeper and picked up a further 95 appearances at Mainz in the following three season.

German boss Jurgen Klopp wasted no time at the end of the 2015-16 season in bringing Loris in and Karius signed a five year deal, weeks before his 23rd birthday, on the 24th May 2016.  He was handed the number 1 shirt which had been vacant for twelve months.

Karius took the gloves at the start of Liverpool's pre-season training as Simon Mignolet had not returned from the Belgian side after the European Championships of 2016.

By October 2016 Jurgen Klopp had declared that Karius was Liverpool's number 1 keeper, but after a couple of mistakes in December the player was dropped with Simon Mignolet returning to the starting line up

In the 2017/18 season, Simon Mignolet began as first choice with Karius selected to play in Liverpool's Champions League and domestic cup games. He played in the 4-0 win over Arsenal in the Premier League after Mignolet was rumoured to have had a late night watching the boxing.

At the beginning of 2018 Loris Karius played in the FA Cup 3rd round win over Everton, he then went on to be named by Klopp as Liverpool's first choice keeper.  Simon Mignolet expressed his disappointment with the World Cup ahead but the Belgian didn't help his cause when he played in the FA Cup 4th round home defeat against West Brom.

Karius's introduction coincided with the arrival of Virgil van Dijk, and Liverpool improved defensively in the second half of the season.  Karius helping the club secure a top four place in the League and reach the Champions League Final.

However, the final in Kiev against Real Madrid would turn out to be a pivotal moment in his career.

In the 51st minute after receiving the ball, he attempted to roll the ball out to a defender but gave it straight to Karim Benzema who gave Madrid the lead.

Liverpool levelled the score before a wondergoal from Gareth Bale.  But with the reds chasing the game, he made another error - misjudging the flight of the ball from Gareth Bale who saw his 35 yard shot go in the net off the gloves of the keeper.

Karius was clearly emotional at the final whistle.  A week later after assessment by doctors in a Boston specialist centre it was announced that he had been suffering with concussion leading up to the game.  Minutes before the opening goal, replays showed that he had been elbowed in the head by Benzema.

During pre-season he then made another error against Tranmere Rovers leading to a conceded goal.  Liverpool bought Alisson Becker from Roma for £55M, relegating Karius to position of reserve keeper.  However he made an appearance off the bench at the home friendly against Torino and received warm applause from the Anfield crowd.

Liverpool 3-1 Torino: Pre-season is over. Game on. 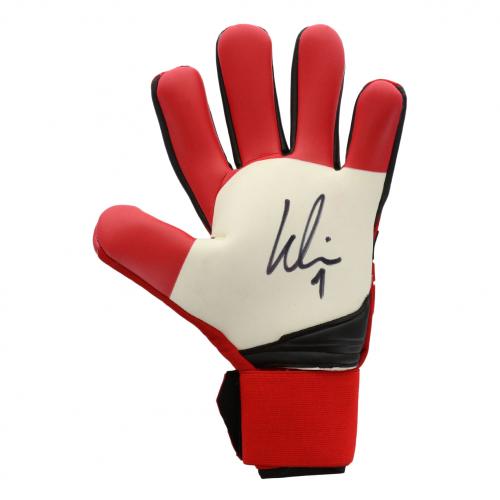