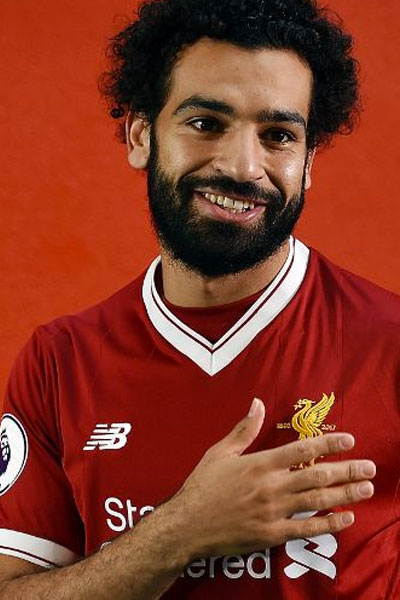 Basel, of Switzerland, had been monitoring the then 19 year old and Basel organised a friendly against the Egyptian U23 side shortly after this stadium disaster. Salah scored twice after coming on in the second half.

He spent a year and a half with Basel, scoring 20 times in 79 appearances and was part of the side that won two League titles (although the second he had left midway through the season

In January 2014, Chelsea announced they would sign the player for £11M. He would only make 19 appearances for the club in the next 12 months, scoring twice, before he went on two loan moves

On deadline day at the beginning of Feburary 2015 he moved to Fiorentina in Serie A on what should have been an 18 month loan. In that half season he scored 9 goals in 26 appearances. Fiorentina wanted to make the loan move permanent, but Salah didn't even want to stick to the terms of his loan and refused to return to the club

As a result for the 2015/16 season he went to Roma on loan for a year, Roma paying Chelsea £5M for the privilege. At the end of a full season, Roma made the deal permanent and were rumoured to have paid an extra £12M to secure the transfer.

In June 2017 Liverpool paid £35M to bring him to Anfield. He took Roberto Firmino's old number 11 shirt number and scored on his debut in a 3-3 draw against Watford in the League. He was awarded Player of the Month by LFC supporters in his first month at the club.

By the end of the calendar year he had already reached 23 goals in his first 29 games - equalling a Liverpool record shared with Roger Hunt in 1961 of scoring 23 goals before New Years Day.

Mo Salah scores his 30th goal in all competitions in the 5-0 1st leg Champions League win away at Porto to become just the 13th player in LFC history to reach that milestone, and the first since Luis Suarez in 2013/14. 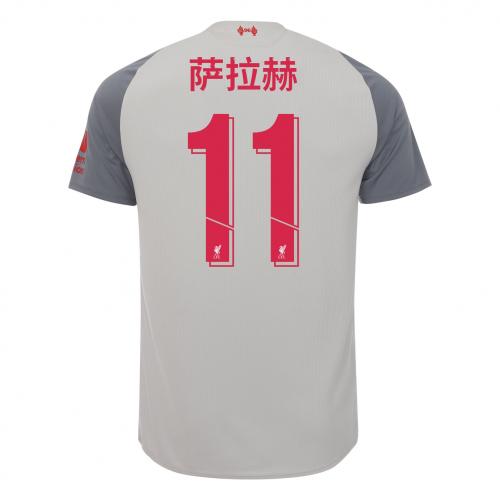 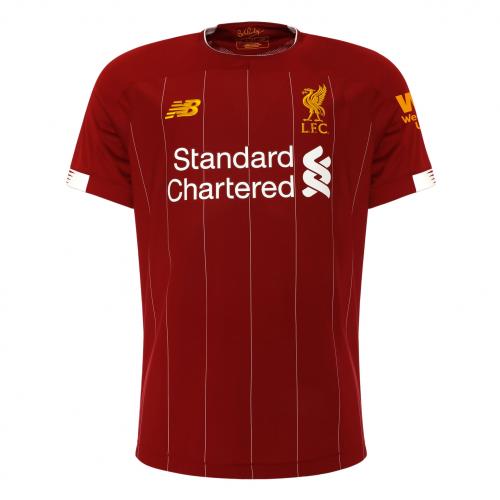 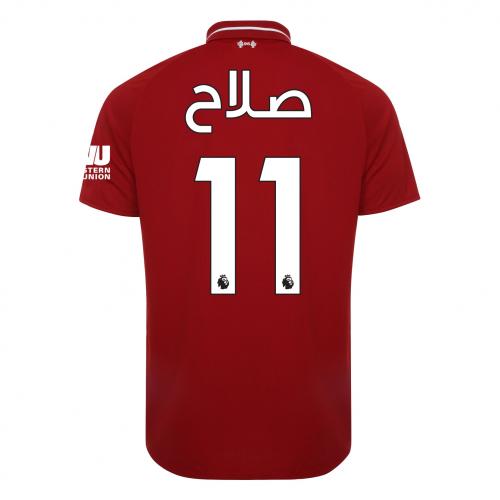 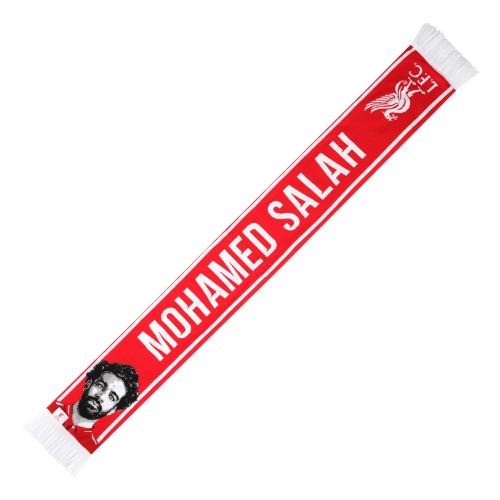 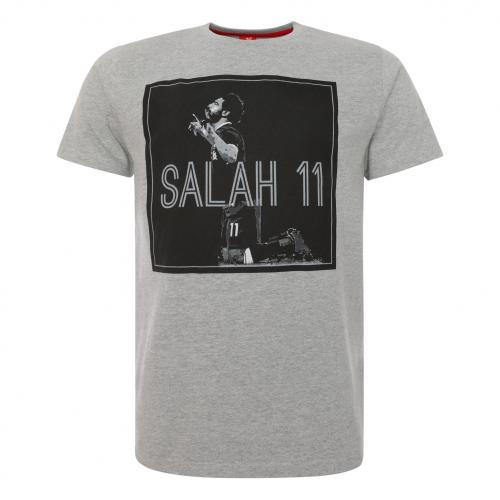 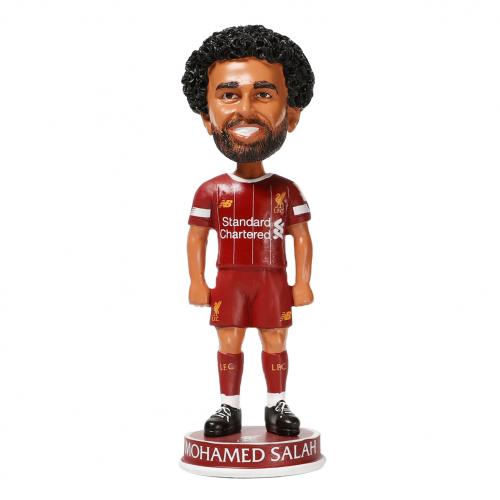 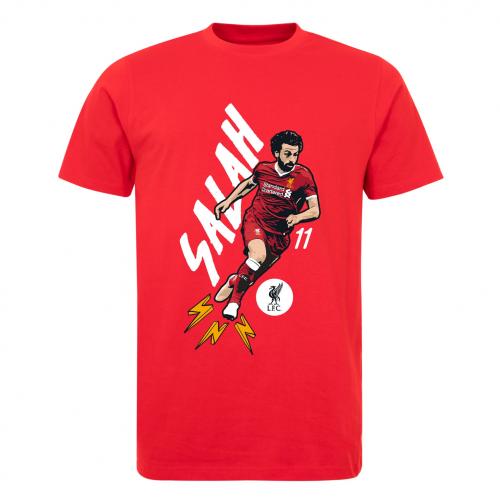 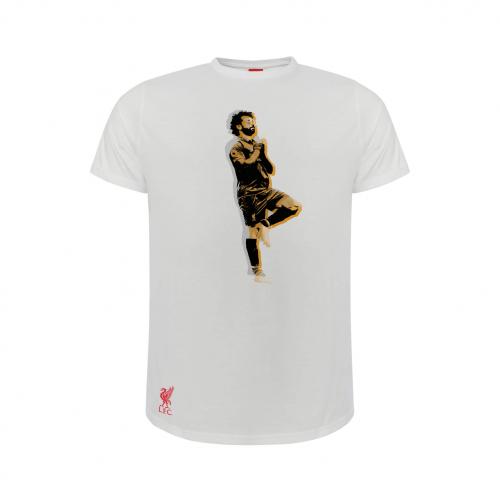