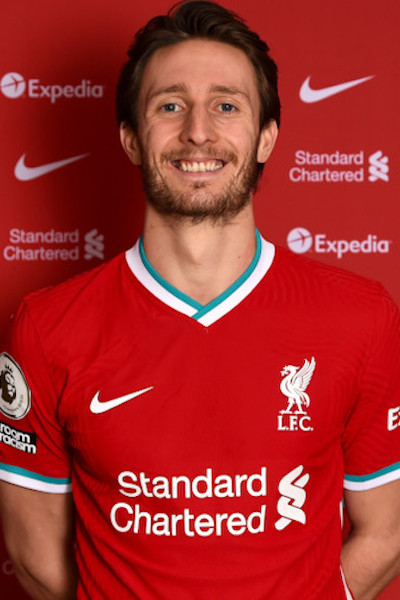 Liverpool made a transfer deadline day signing of Ben Davies in January 2021.

The reds were in a defensive crisis with long term injuries to all three senior centre backs, Virgil van Dijk, Joe Gomez and Joel Matip and the injury to Matip forced the club to act to bring in defensive reinforcements just past the half-way stage of the season they were aiming to defend as Champions.