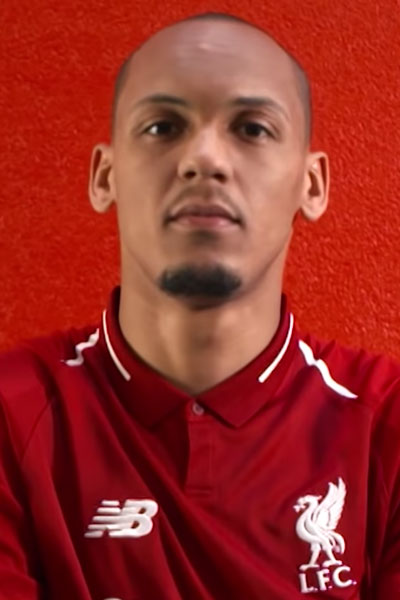 On the 28th May 2018, two days after the Champions League final defeat against Real Madrid, Liverpool announced the capture of AS Monaco defensive midfielder Fabinho for just under £40M.

The transfer was completed under the radar without any press speculation.

The player began his career as a right sided defensive player before moving into central midfield for the French club.

Fabinho began his career with Fluminese in Brazil but never made a senior appearance for the side before his move to Portugese club Rio Ave in 2012.

He joined Real Madrid B on loan for the 2012-13 season, although he did make a senior appearance in the Real Madrid first team towards the end of the season.

The following season (2013-14) he joined Monaco on a years loan.  At the end of the season he took up the offer of an extra years loan.

After two succesful seasons on loan at Monaco, in May 2015 the French club made the deal permanent.

During his five seasons at Monaco he participated in their four European campaigns, with 3 of them involving the group stages of the tournament.

He made a total of 202 appearances with 29 goals for Monaco, with 38 appearances and 4 goals coming in UEFA European football.

He has developed his position from a right sided defender to a central defender as he has matured and won the French title with Monaco in 2016-17 with 9 goals in his 37 league appearances that season.  He has missed just 11 league games in the last four seasons at Monaco.

Jurgen Klopp displayed a gently gently approach to introducing the Brazilian midfielder, similar to his treatment with Alex Oxlade-Chamberlain the season earlier.

By November, Fabinho was getting involved more with the first team with some impressive disoplays.

Over the festive period his array of talents was utilised when due to a defensive crisis he made some appearances at both right back and centre-back.

Often operating as the deepest midfielder, his ability to execute clean tackles and regain control of the ball in central positions helped Liverpool enjoy an impressive defensive tally for the 2018-19 campaign.

He was one of the five midfielders often rotated throughout the demands of the season, including Wijnaldum, Milner, Henderson, Keita. 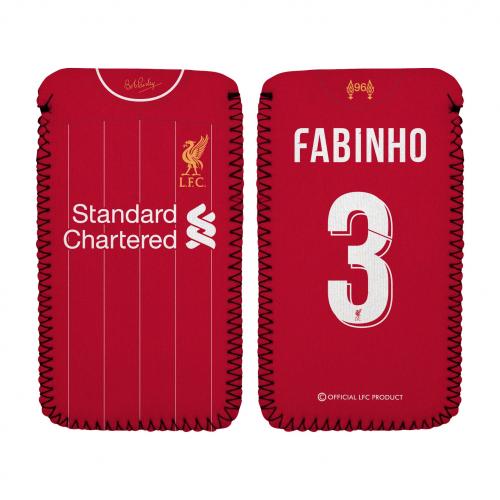 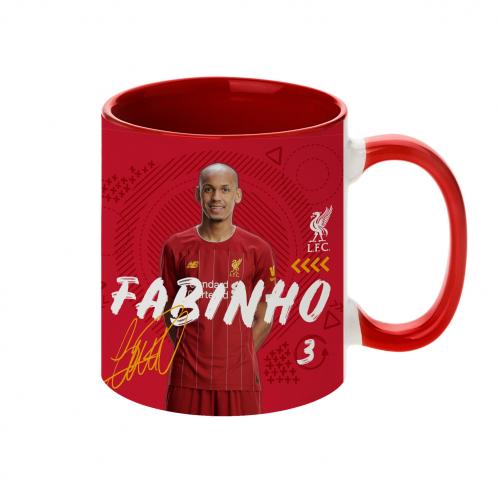 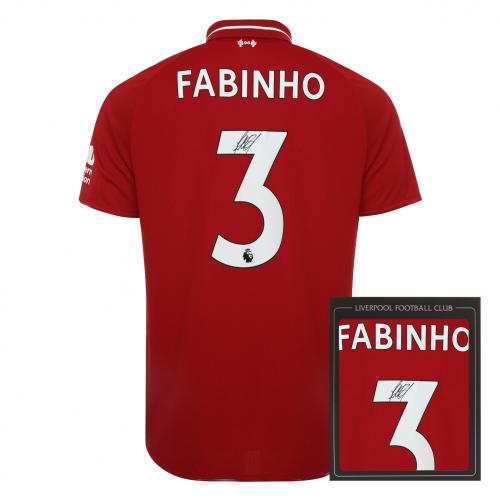 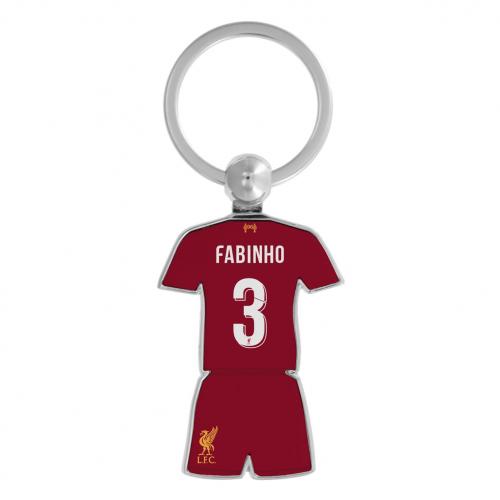 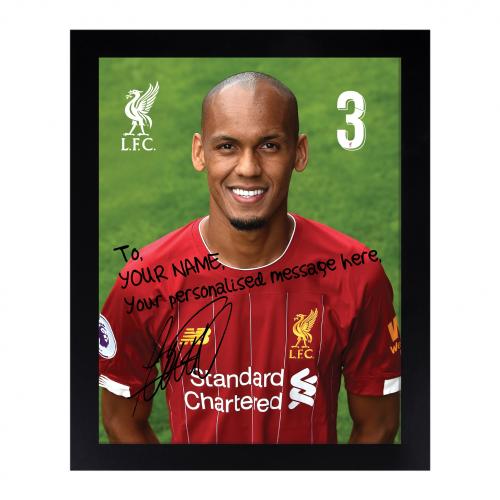 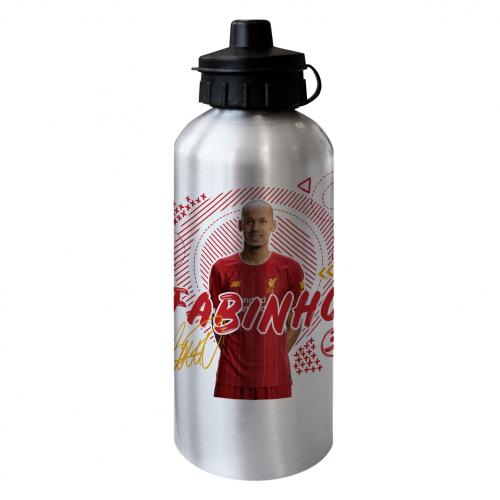 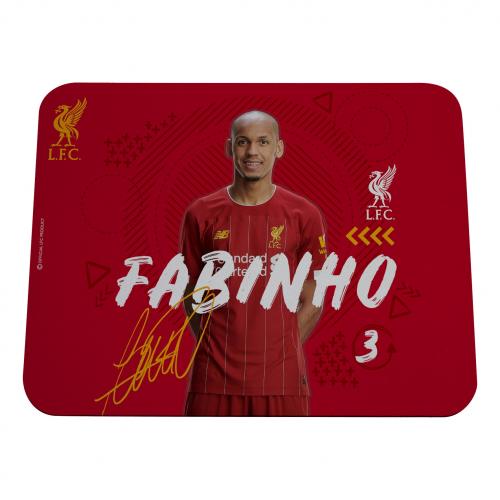