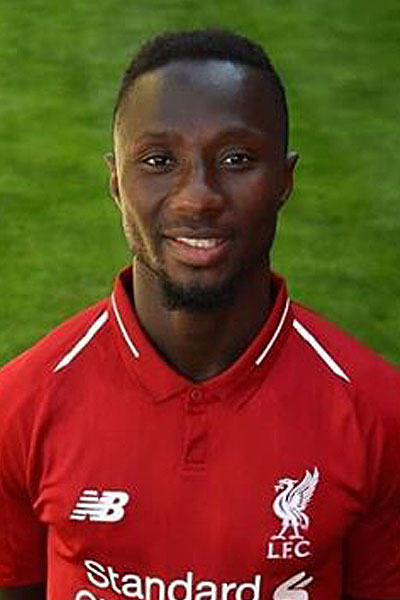 The deal however would not go through until the 1st July 2018 - the following year.

Liverpool triggered the €48M release clause as well as an additional premium paid.  The final fee would depend on RB Leipzig's finishing position the following season.

After moving from his local club in Guinea to FC Istres in the French Ligue 2, he moved to Austrian side RB Salzburg for two season between 2014 and 2016.  RB Salzburg won the league and cup double in both of those seasons.

He then moved to their sister club in the Bundesliga, RB Leipzig, and scored on his debut v Borussia Dortmund.

He scored a total of 17 times in his 71 appearances for the German club.

Naby Keita saw some early action in the season before fading out of contention despite the absence of Alex Oxlade-Chamberlain through injury.   His fellow summer signing, Fabinho, became more integrated in the side further reducing the Guinean's involvement.  He collected a couple of knocks further hampering his involvement.

In April 2019, with Liverpool chasing a league title, he scored his first goal to equalise against Southampton away when he headed in a cross from Trent Alexander-Arnold.  It was his first LFC goal in his 22nd appearance.

No injury returns ahead of Villa game 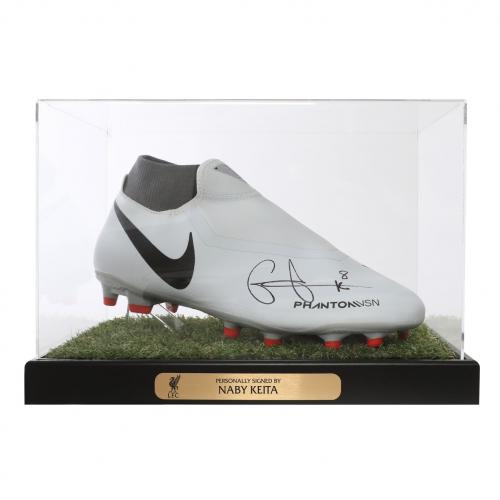 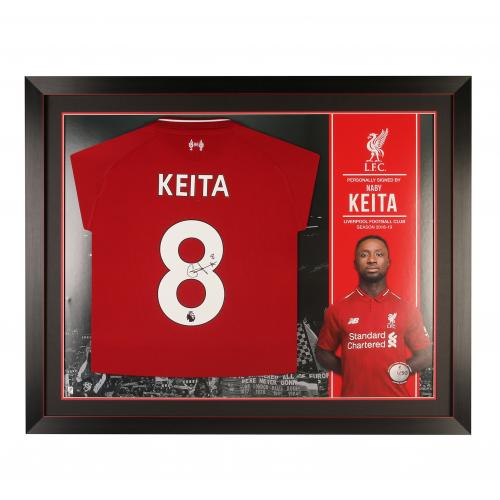 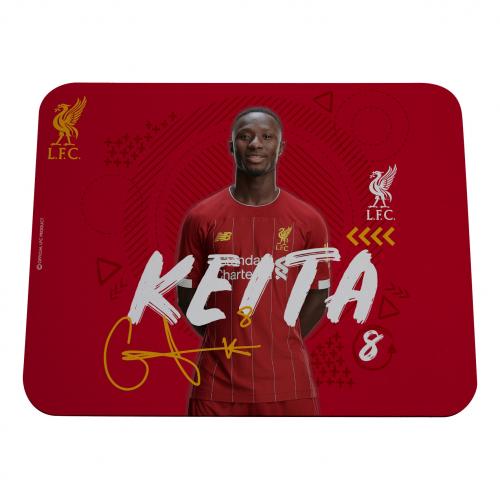 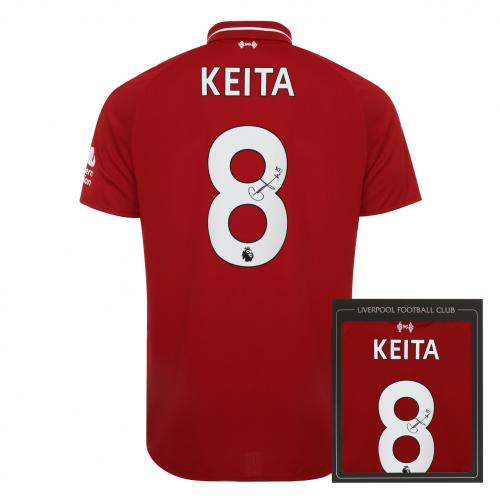 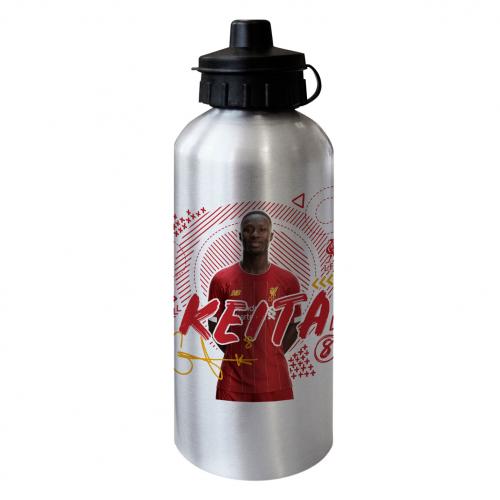 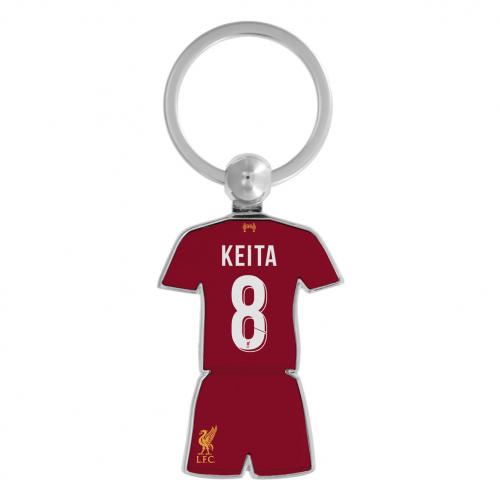 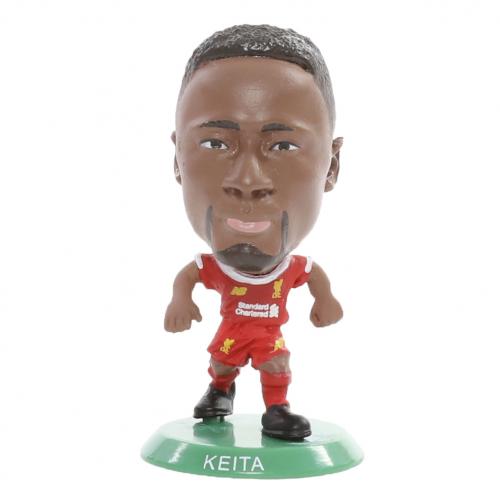 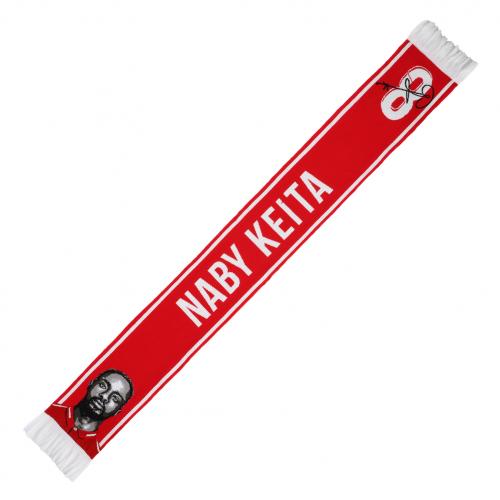